The Psychological Effects of a TBI (traumatic brain injury) 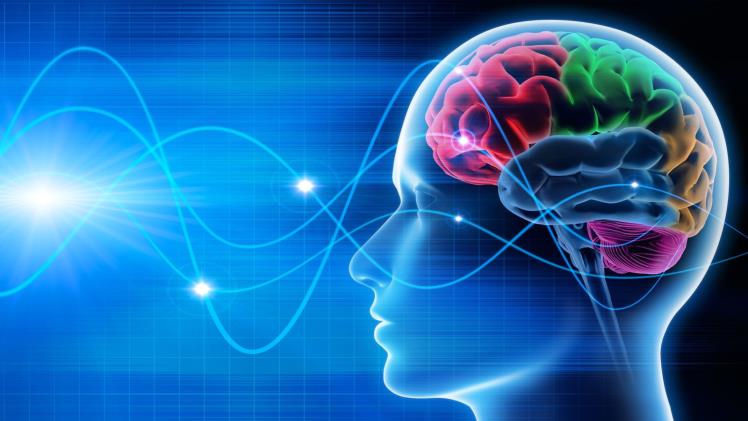 Events of many kinds, including brain injuries, can affect our mentality, behavior, relationships, and working abilities. Behavioral and cognitive changes resulting from brain damage might affect a person’s character or emotions. Numerous psychological impacts can hinder healing, making it more challenging for victims to reclaim their independence and resume living the lives they desire. Contact a Philadelphia brain injury attorney to get the best legal help for your claim.

It’s crucial to understand what psychological consequences may result from brain damage and the best approaches to handle them.

How does a brain injury affect your psychology?

The brain’s various regions are in charge of controlling our intellectual, emotive, and physical capabilities. These functions may change due to brain damage and have a knock-on effect. Both physical and psychological effects, such as altered emotions or behaviors, are possible. Examples of the former include muscle weakness or paralysis. Depending on the extent and location, numerous diverse psychological repercussions can result from head trauma. Examples include executive dysfunction, sadness, paranoia, emotional instability, and lack of insight. For victims, it could be challenging to recognize or differentiate TBI symptoms from those of other illnesses.

The Intellectual, psychological, and emotional effects of brain injury may make recovery more difficult or result in a personality change. The following are a few of the most typical psychological outcomes of brain damage:

Survivors with brain injuries may act aggressively or with anger toward others. The acute period of brain damage, or the first few weeks after the injury, is when violent behavior typically manifests.

Emotional impairment, sometimes known as uncontrollable mood swings, is another significant psychosocial consequence of brain damage. This may alter how a survivor responds to particular circumstances, which may impact not just the survivor but also their loved ones. Diverse responses to different situations are common, but out-of-context responses characterize emotional lability.

Another frequent psychological repercussion of brain injury is depression. Although it may not be obvious immediately, TBI survivors are up to five times more likely to suffer from depression than non-survivors.

Survivors of brain injury may struggle with the absence of empathy, which refers to the failure to comprehend and feel another person’s emotions. People can sometimes come off as indifferent or egotistical, or they can sympathize with others while having trouble managing their own emotions.

Perseverance is the propensity to continue engaging in a particular task or conversational topic or engaging in repetitive or continuous conduct. This can make people “get fixated” on a subject, an idea, specific thought patterns, or behaviors, which can impede development in treatment sessions. Writing down the same term repeatedly or bringing up a subject after the issue has been covered can be examples of perseverance.

The frontal cortex is crucial for executive function, which includes the cognitive abilities required for multitasking, organizing, and coordinating, among other things. High-level abilities including self-awareness, decision-making, attentiveness, and understanding of social signs are also included.

Executive impairment can come from injury to the frontal lobe, which affects one’s capacity to carry out specific tasks. Attention issues, a lack of ambition or initiative, and memory impairment are a few typical signs.