When you are in the market to buy a new car, you may have considered buying used instead. Most people do not really know the benefits of buying used cars over brand-new vehicles. However, there are many financial perks that come with purchasing a used car

Buying a brand new car can be quite costly.

Did you know that on average your car loses 14% in value the minute you drive it off the lot? Most people don’t think about that when they are in the market to buy a car. Instead, they choose to lease or take out an auto loan at a dealership. This has many hidden extra costs which can get you over budget if you aren’t careful. This article will discuss some of the reasons that buying used cars instead of new ones is smarter financially and also pose some tips on how to make sure your purchase goes as smoothly as possible.

No dealer’s fees or other hidden costs

Dealerships typically tack on extra costs for things like dealer prep fees, administrative fees, and more. A typical dealer’s fee can cost hundreds or even thousands of dollars — on top of the sale price. These fees can cover things like cleaning the car and “preparing” it for delivery (you shouldn’t have to pay for this). While some dealerships may advertise a low price on their website or in ads, you could end up paying more once these add-on fees are factored in. These costs won’t appear on an invoice but will show up when you sign the paperwork. And if you don’t notice them during the transaction, they’ll still show up on your monthly bill. But with a private seller, there are no hidden fees since they aren’t trying to make a living off the sale of their vehicle.

No loan or lease payments owed to the manufacturer

Buying used can eliminate this problem entirely and allow you to pay cash or secure less expensive financing through your bank or credit union. If you are able to get financing for your vehicle, make sure to get pre-approved before making a decision. A pre-approval will tell you how much of a loan you qualify for, which makes it easier to shop around and compare vehicles within your budget.

You can look over the vehicle closely and check everything out 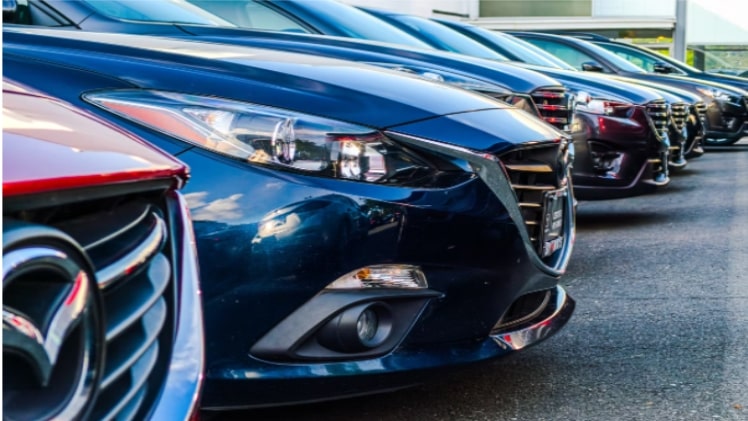 When buying new, some people have been known to drive off the lot without even looking in the trunk or checking under the hood. With most used cars, though, you have time to inspect every inch of it before making a decision. This can be helpful if you have specific needs or know what features you want in a car. It also gives you time to ask questions about the car’s history and run background checks on its title.

Many cars last longer than most people expect.

The idea that used cars don’t last has been perpetuated by the auto industry for decades. It encourages consumers to buy new cars instead of used ones, allowing dealerships and auto manufacturers to boost their bottom lines. But the truth is, many cars last longer than people expect. The average life expectancy for a new vehicle these days is around 8 years or 150,000 miles. Some well-maintained vehicles have exceeded 200,000 miles on the odometer and are still going strong.

You may end up paying less for insurance, maintenance and repairs by getting a used car.

Used cars are going to depreciate less than a brand new car will.

One of the biggest factors in determining how much a car is worth is its age and mileage. Over time and with use, vehicles lose their value. If you buy a brand new car, it’s likely to depreciate by thousands of dollars within the first few years — and then continue depreciating as it gets older. A used car has already gone through this depreciation process and is likely to retain its value better over time than a brand new one would.

The first owner of a car shoulder most of the depreciation cost. The average new car loses over 50% of its value in the first four years while the average used car depreciates by 15% to 25% over four years. New cars lose value as soon as they are driven off the dealer’s lot, but second hand vehicles typically hold onto their value better.

You can help the environment

The environmental cost of a new car includes the energy used to produce it, the emissions associated with that production, and the emissions from fuel burned during the car’s lifetime.

The average lifespan for a new vehicle is about eight years, so let’s look at the carbon footprint of one model over that time period. According to the Union of Concerned Scientists (UCS), manufacturing a compact car like a Honda Civic produces approximately 4.6 metric tons of carbon dioxide equivalent (CO2e). That’s enough to fill nearly 10,000 balloons with CO2! The production of a sport utility vehicle (SUV) can produce up to double that amount.

The total lifetime emissions from fuel use are expected to be around 30 metric tons CO2e for a compact car and 65 metric tons of CO2e for an SUV. This means that the manufacturing process is responsible for 15-25% of your vehicle’s lifetime emissions. Buying a used vehicle reduces this percentage and thus shrinks your personal carbon footprint!

Buying a used car can be a major money-saver when compared to buying a new one. You can often buy a used vehicle with a lot of the same features that are available on new vehicles for a fraction of the price. That’s because it takes several years for these features to become technologically affordable for mainstream car buyers, and the first models that feature them are passed off as used vehicles by people who want to upgrade to something newer. A BMW or Mercedes from 10 or 15 years ago may have had all the same safety, infotainment and convenience features as a new one does today, but it will be much more affordable than its brand-new counterpart.

Overall, when looking at the possible savings and the factors to consider, used cars are the way to go. The best advice anyone can give you is- if you’re in the market for a new car, take your time and look around. Research new cars online, visit a few dealerships, then go talk to a handful of used car dealers. There are some huge benefits when buying used cars, so make sure you find one that works for you. 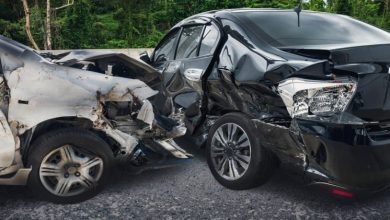 Common Types of Car Accidents Are Caused by Drunk Drivers. 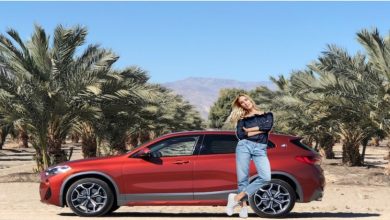 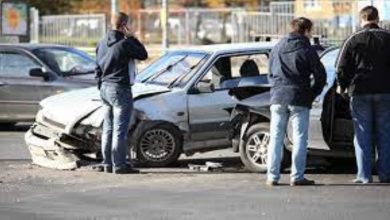 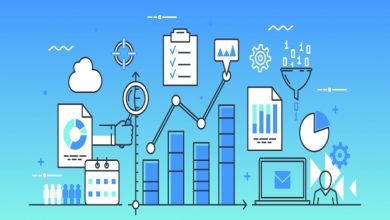 Closing the Gap Between Models and Systems