HOW TO KNOW IF YOUR CAR NEEDS AN ECU REPAIR 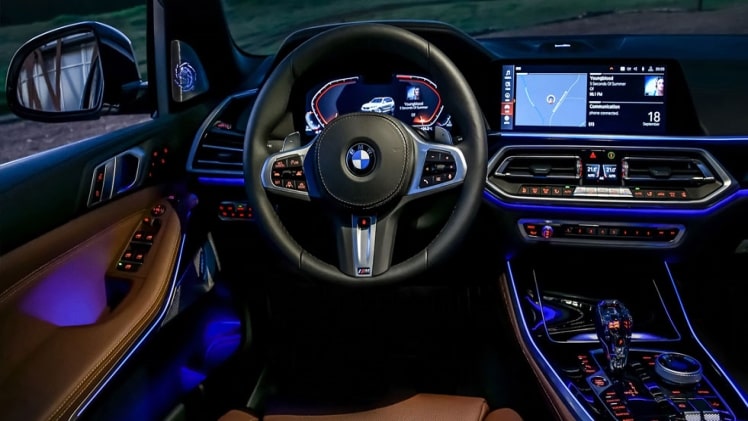 An engine control unit (ECU) is crucial as it serves as the PC of a modern car. It monitors the engine’s functions from its performance to drivability. In other words, it is the engine’s brain controlling the vital systems that keep your car safe on the road. It monitors ignition timing, braking power, wheel speed, idle speed, and fuel mixture to ensure the engine performs efficiently.

Since an ECU plays a vital function in your car system, it can lead to several problems when it is faulty. It can even make it challenging to start or drive your car because it won’t operate efficiently and safely. When you notice intermittent starting problems, flashing engine lights, or faulty engine performance, there could be a problem with your ECU, and a repair can fix things.

Vehicle ECU repairs involve, diagnosing, repairing its inner parts. But you may have to replace your car ECU for repair. Since an ECU of your car, a professional repair is always recommended.

The cause of ECU failure

Your car’s ECU controls a lot of sensors in your vehicle to ensure it runs indoors the normal functioning range. But when it is faulty, your car will run sick or not even run at all reasons your ECU may fail.

Your car’s ECU has a sealant that guards it from external weather elements, but it can wear off over time, causing moisture to seep into the plugs. The moisture can corrode the computer’s parts over time and even Exposure to unwarranted heat can also damage your ECU’s electronic parts, which is why you should always park under a shade when it is hot.

Jumpstarting your car results in too much power that can damage your car’s ECU. Also, improperly connecting the cables can cause a spike in your ECU, leading to a short out.

Replacing your starter with the wrong one can lead to a faulty ECU because many starter rebuilders skip the override sensors in the starter.

Faulty corroded fuel solenoid can lead to ECU failure by causing a short in the wire from the solenoid to the ECU harness.

Signs of a faulty

The ECU is connected to several other parts in your car, so a faulty one may cause different hitches in your vehicle. Being aware of the common symptoms of a faulty ECU is essential to ensure you seek repairs promptly. They include:

Note that an ECU repair is not a simple DIY thing. It is a sensitive part of your car that requires an ECU specialist. If you believe that your vehicle has issues with a faulty ECU, you can have it tested to save you the trouble on diagnostic labor, time, and money.

Only a skilled ECU technician should handle your ECU repair to address the problem appropriately.

Three Reasons to Show the Interior of Your Car Some Love