Some examples of first party insurance include:

First-party insurance providers owe a high legal duty to those they insure. If an insurance company does not have a direct relationship with you, but it’s insured may be liable to you for damages, the company is considered a third party insurer.

In other words, a third-party insurer is typically the insurance company of the other party involved in the accident. Some examples of third party insurance include: • Bodily Injury Liability Coverage ( 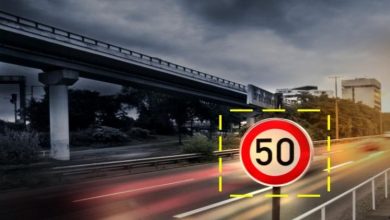 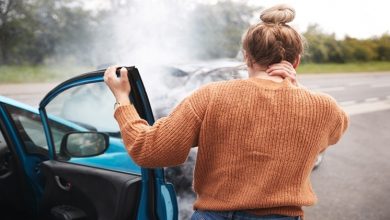 Passenger In A Car Accident: Do You Know What To Do? 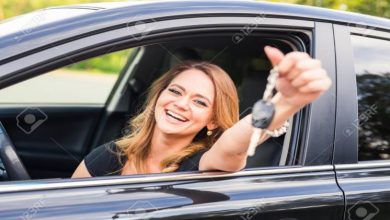 The Right First Car: How To Find The Right Vehicle For You 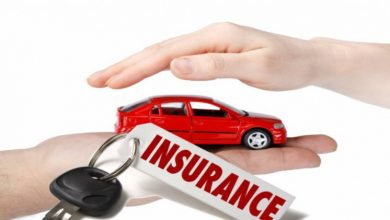 Motor Insurance: The Loss making portfolio in a regulated set up