How can we protect motorcyclists? 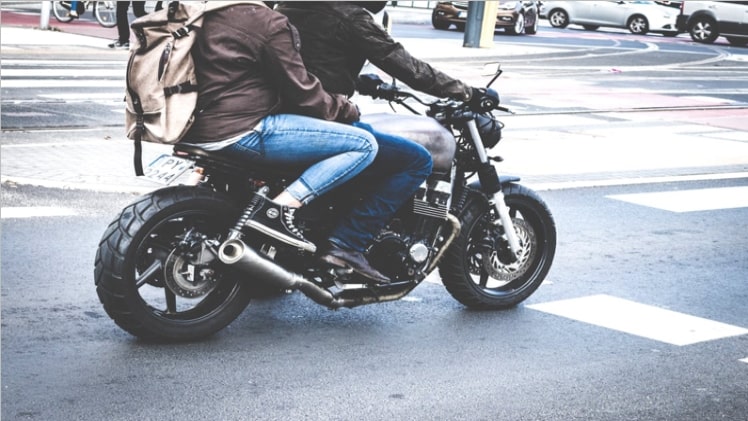 Motorcyclists are a particularly vulnerable group on the road. They have less protection than other motorists, and they’re more likely to get into accidents with other drivers. For these reasons, we need to do what we can as a society to protect them from harm that negligent motorists and unsafe roads cause. The post will explore different ways that we can help motorcyclists stay safe while on the road.

Stay at a Safe Distance

Always leave at least five seconds between your vehicle and the bike ahead of you. When going around corners, use the same rule of thumb that you would for cars – give motorcycles at least three feet of clearance. Also, don’t crowd the lane next to a motorcyclist when they’re trying to split lanes; this is dangerous and puts them in danger of getting cut off by other drivers or accidentally bumped into by your car.

Motorcycles are small, so they’re difficult to see. If you want to protect motorcyclists, you should ride defensively when driving around them. For example, avoid cornering quickly without giving bikers adequate warning; this could cause them to make an evasive maneuver that could put them in danger of being cut off by another vehicle or hitting a road hazard like loose gravel. Look out for motorcyclists and give them enough space to function safely on the road.

Give Motorcyclists Space at Intersections

Intersections are dangerous for both cars and motorcycles, but they’re particularly hazardous for bikes because of their size. This is why you should always be cautious when driving near a motorcyclist at an intersection. For example, motorcyclists at intersections may be forced to move between left-turning oncoming traffic and suitable turning vehicles planning to go straight. To avoid putting the motorcyclist in danger, it’s best to slow down when you’re approaching an intersection where a motorcycle could be crossing.

In addition to respecting motorcyclists by giving them space on the road, you should also obey traffic rules related to motorcycles. For example, avoid tailgating motorcyclists when they’re in a lane of slow-moving or stopped traffic. It’s easy for cars to bump bikers into other vehicles or cause them to crash if they’re trying to stop or change lanes. It’s best to keep a safe distance and wait until the motorcycle has moved ahead before attempting to pass another vehicle in their lane.

Motorcyclists need additional space on the road, so you should avoid parking your car in places where they could otherwise pull over safely. For example, don’t park along a lane where motorcyclists could be turning or changing lanes. When motorcycles are forced into these lanes, drivers typically have to come to an abrupt stop without having sufficient room to do so safely.

In addition to staying alert when driving near a motorcycle at night, you should also do what you can to make your vehicle more visible. For example, use your brights when passing motorcyclists who have their lights on. This will help other drivers see them and avoid making sudden movements that could cause a crash. It would be best if you also kept headlights and visible brake lights clean and free of debris, which could reduce the chance that they’ll malfunction.

We can’t be everywhere to protect motorcyclists, but we can do our part by following these simple rules. The next time you see a motorcycle on the street, please stay at least three car lengths away from them when driving behind and give them space as they enter intersections. Obey traffic laws for your safety too! If everyone does their share in this way, we’ll all have happier riders and safer streets.