Classic Porsche – which model is worth investing in? 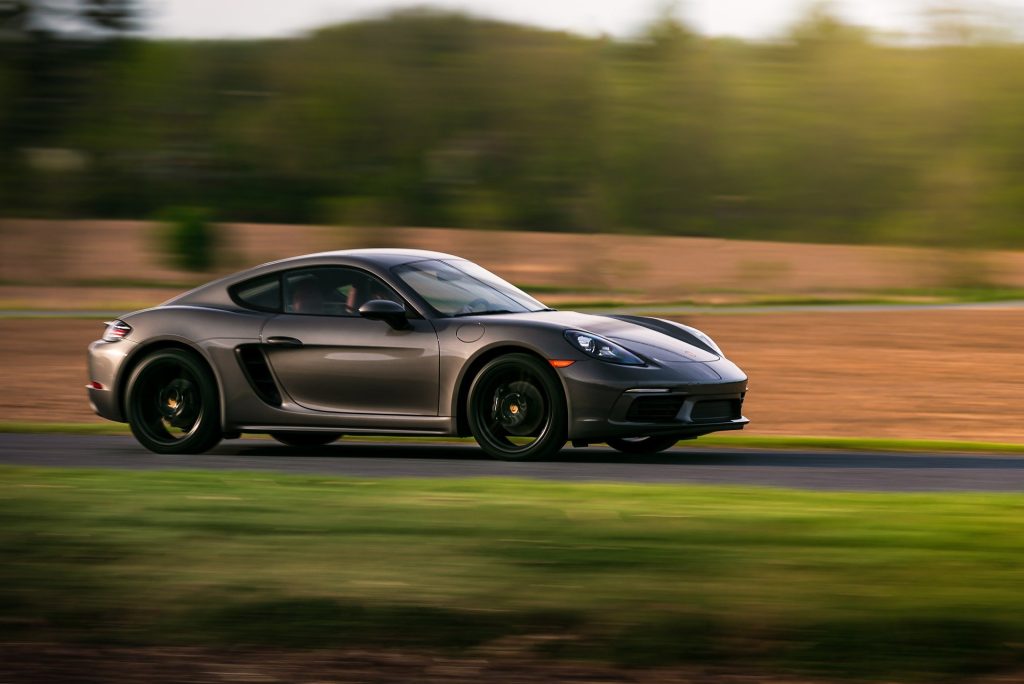 Classic Porsche models are usually reserved for the most ardent fans of the brand. You need to take special care of them, and devote them a lot of time and financial resources. In return, your own Porsche will provide you with amazing drive-related emotions and will serve you a lot of pleasure while working on it. Taking care of such a car is also a good investment that will bring you high profit. You can buy a restored car, the prices of which range from several thousand to even several million dollars, or look for a so-called gem in your neighbor’s old barn. When you get one, you can also customize it in multiple ways, such as changing AC panels in your Porsche.

Why a classic Porsche?

This question certainly does not need to be asked to car enthusiasts. Porsche is not only a brand, it is a sign of a style and quality of life. The company was founded in 1931 in Stuttgart. The logo of the company is a running horse, borrowed from the coat of arms of the city. The company gained no international fame until 1963 when the 911 model was released. It is still in production, of course with appropriate modifications. In 2018, the eighth generation of this model was presented. The new Porsche 911 was the first car with a rear six-cylinder engine. Diligence of workmanship and attention to the smallest detail influenced the imagination of motoring fans. Porsche was and still is yearned by everyone.

In the mid-1970s, Porsche designers introduced new engine capacities. This is how two-, four-, six- and eight-cylinder engines began to be produced.

It was calculated that an investment in classics over the latest decade brought a profit of several hundred percent. This is more than investments in land or gold could earn. The market is developing and classic cars are becoming more and more expensive every year. Among the classic beauties, Porsche 911 GT 1 or 911 Carrera RS models are in the lead. In fact, there are quite a few models on the market, but most of them require renovation. And this could be the beginning of a great adventure.

The 356 was the first Porsche car to be released after the II WW. It was available in a coupe version and a cabriolet version for lovers of driving a car on sunny days. Its aerodynamic bodywork concealed a four-cylinder engine located at the rear. The model gained recognition both in America and in Europe. Precision of workmanship, quality and ease of driving contributed significantly to the success of the model.

The flag 911 model brought its company international fame and income. After success on various levels, not only economic, the company released the 911 Carrera 3.2 model, which is considered by many to be the best classic Porsche model. The model was equipped with a new crankshaft from the turbo version, and it came with a new suspension and brakes. The car has not been radically changed for eight generations. As a result, automotive fans cannot imagine the 911 without the classic design of the body and the rear engine. 60 years of the model’s history made it a real tidbit for classic cars collectors.

The controversial 914 is not considered a classic Porsche by a large group of brand fans. It is all because of its centrally located engine. It was created in two versions, four and six cylinders. The car was created in cooperation with Volkswagen, that is why only a few percent out of the nearly one hundred and twenty thousand cars that left the production line had the original Porsche engine. Over the years, those cars have become gems for collectors. Various prototypes, such as the prototype of the 8-cylinder 914 with a power of 260 HP, were created to celebrate the 60th birthday of the head of the company, Ferdinand Porsche.