Introduction Figure 1 taken from a public presentation1 of Dr. Frischkorn, Head of Electronic System Development, BMW Group, shows the exponential growth in electronic components in cars, spanning all segments from power train, body electronics, active and passive safety, as well as navigation and infotainment. Today, up to 40% of the total vehicle cost originate from the cost of electronic components, with 50-70% of this share taken by embedded software development.

The key strategic role of electronic components in cars is expected to expand – 90% of all innovations are driven by electronic components and software. This exponential increase in functionality comes together with two other sources of complexity: increasingly one function is shared across multiple electronic control units (ECUs), i.e. it requires the correct and timely interaction of multiple sub-functions distributed over multiple ECUs.

Such distributed hard real-time systems contrast drastically in complexity with the typically single ECU based technologies, for which electronic design processes in place today where optimized, and lead directly to complex interfaces between OEMs andmultiple suppliers (in contrast to the traditional situation where one supplier used to provide a complete solution). Finally, the introduction of new technologies such as X-by-wire (e.g. ”brake-by-wire”, such as needed for fully automatic distance control), mandate introductions of new technologies (such as time-triggered architectures), for which there is no established design practice today.

Multiple lines of attack have been launched by the automotive industry to counter such developments. In particular, there is an increasing trend towards so-called model-based development, in which the largely textual way of requirement capturing, still wide-spread today, is replaced by the creation of executable specification models, often referred to as model-based ttactics development. 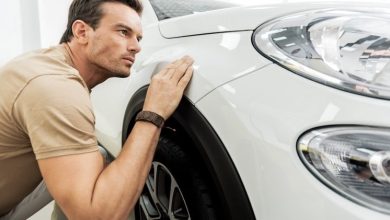 Planning to Buy a Pre-owned Car? Here’s the Checklist 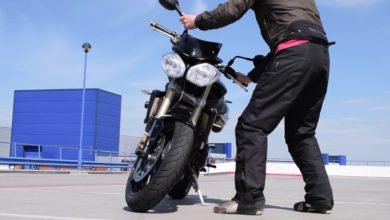 How to Move Your Motorbike into a New House 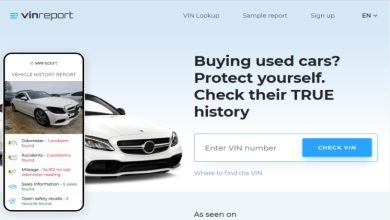 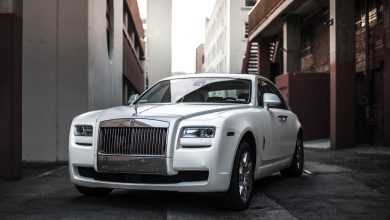 REASONS FOR BUYING A SPORTS CAR