What To Do In Hit And Run Scenarios

Everybody wants to avoid being involved in a car crash, but it is impossible to avoid them. While it is your responsibility to look after yourself and stay out of dangerous situations, you also have the duty to those around you. That means if you see a fellow pedestrian in need of assistance, you should stop and help them. After all, another life may be at stake. If you are not aware of local vehicle accident law, you could be fined or even arrested if you fail to give assistance to those who are injured or unable to walk.

A car crash can be a dangerous and frightening situation. Being involved with any pedestrian accident can lead to severe or even fatal injuries. And when vehicle accidents happen, it’s important to act as fast as possible to make sure that everyone involved is safe. If there are any vehicular accidents that occur, state traffic regulations require the drivers involved to follow specific procedures right away after the incident.

Escaping from the scene is a crime 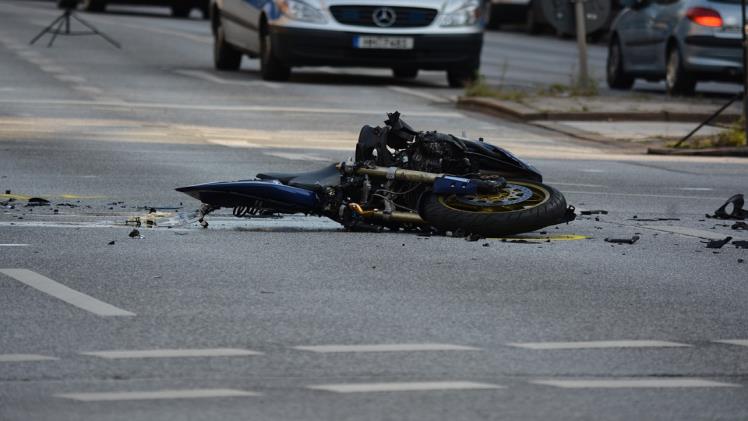 The driver who’s at fault must stay at the site after the incident happens, get any medical help for those in need, and wait for the police to arrive. Emergency services should be reached out to treat any person who has injuries, and the insurance data should be exchanged to repair any possible damage.

Fleeing from the scene of the accident will instantly increase suspicion about the driver who is at fault. The authorities may suspect that the driver might be intoxicated or had no insurance.

Unfortunately, for a countless number of accident victims across the United States of America, the severity of their injuries is worsened by the reality that they are left unnoticed at the scene of the incident just because the driver who’s at fault left the victim. If you have been hit by a car in Peoria,  hiring Peoria Car Lawyers are the best option for you right now.

If someone got involved in a car crash and then leaves the event site, the authorities might charge them with a hit-and-run offense. It was just recently when Illinois state regulation strictly watched out for hit-and-run accidents, raising the penalties related to this kind of traffic offenses.

Penalties for hit and run cases

The legal consequences for hit-and-run are based on the degree of the damages of the accident. Escaping from a minor collision might result in only a fine, while leaving the scene of the crash that led to death may bring crime charges.

In the past few years, hit and run incidents have increased in intensity across our community. It is important to us that our community has a sense of safety, and we are taking steps to make that a reality. The Insurance Information Institute has shared with us a new data set that shows an uptick in hit and run incidents in America between 2011 and 2012. These incidents can have grave consequences for those who are injured or killed as a result of a hit and run. We are concerned about the safety of our residents and are asking that you please continue to help us by providing information that can lead to successful prosecutions.

Based on the American Penal Code (these varies per state), some penalties include:

If you are convicted of felony hit and run, there are serious consequences. You could be sentenced to up to 25 years in prison and fined tens of thousands of dollars, even if you’re sentenced to just probation. If you are convicted of a second or subsequent felony hit and run, your license will be automatically suspended for 10 years and you could be required to pay an expensive surcharge to renew your license. And, should you fail to pay any fines or fees related to your hit and run, your motor vehicle registration will be suspended for 2 1/2 years. Interest and stiff penalties for hit and run can take an extremely heavy toll on your finances, even after you’ve been convicted.

Escaping from the crash site is already a big issue and can be charged with a criminal offense. Charges for hit and run don’t have to result in jail time. A professional defense attorney might be able to help you to work with the court to get the accused a period of probation instead of imprisonment for just a minor hit-and-run case.

Each case is not the same, and you might have a valid reason for not staying at the site after an accident. The defense lawyer can also argue not to suspend the defendant’s driver’s license or to lessen the suspension time frame.

Being involved in a hit and run accident can be extremely frustrating. The other person may be seriously injured, and you may have caused injury to another. Hit and run accidents are extremely frequent in the US, even though many people drive with care and within the rules. If you want to avoid getting into an accident that could affect your insurance rates (especially for small cars), here are some important things to know about hit and run accidents in America. Drive carefully, be prepared for unexpected traffic, and give proper signals when crossing streets. Always yield the right of way to pedestrians and cyclists.

When someone is engaged in a car accident, it is important to act quickly and remain calm. Ensuring that everyone is safe or calling an emergency service if someone is injured is the first thing to do, then insurance information should be provided and exchanged. If any police officer arrives, both drivers should stay and wait to talk with the police.

About the Author Jason M. Ferguson

Jason M. Ferguson, the founder of Ferguson Law Group, started his career working for an automobile insurance company as a trial attorney before owning his injury law firm for over 20 years. Attorney Ferguson has a unique experience, having tried cases on both sides of the court system in personal injury trials, unlike many other lawyers. Mr. Ferguson also served over 14 years as an Army Reserve officer and the Georgia Air National Guard. The Albany Herald recognized him as one of southwest Georgia’s “40 under 40” in 2010.