What is the Best Sports Cars Under 30K 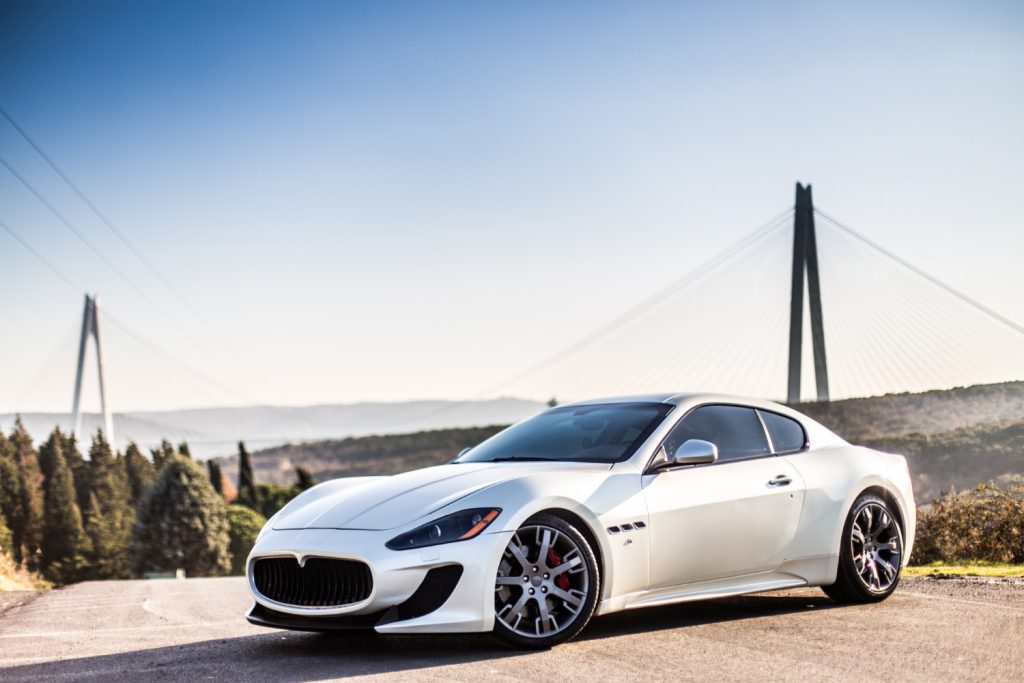 You desire a sports car, but your budget is limited. So, do we have a treat for you.

The best contemporary sports cars combine heart-pounding acceleration and exciting handling, but they also heap on plenty of contemporary technology and strict safety regulations. While new models are expensive, a used sports car might be a particularly wise investment due to its high depreciation and low average miles.

Here, we’ve compiled the top five used sports cars available, ranking them based on value, cost, and their propensity to provide an exhilarating driving experience.

All of the sports vehicles on this list have a maximum age of eight years and cost less than £30,000. They are far safer than the popular sports vehicles of the past thanks to modern safety technologies and driver support systems. Any of these five could be won brand new in a dream car giveaways UK.

The fourth-generation MX-5, which was introduced in 2015, maintains the original model’s character and continues to be the world’s greatest cheap sports vehicle. It’s perfect for the narrow and crowded roads of Britain and it is worth mentioning Mazda’s illustrious reliability record.

You won’t have any trouble locating one because it is the most popular two-seat convertible ever. The fact that the base 1.5-liter vehicle is equally as enjoyable to drive as the more potent 2.0-liter model, yet costs less to purchase and will get better gas mileage, is even better news.

We recommend going with the six-speed manual gearbox unless you really need the convenience of an automatic transmission because it adds yet another level of enjoyment to what is already a wonderful driving experience.

A mechanical limited-slip differential, which helps to increase traction while accelerating, a noisier Record Monza exhaust system, and more power are among the improvements that make this feel more extreme than the normal car.

The exhaust ‘pops’ when you let off the gas or shift gears, creating a terrific noise. When the automobile was new, it may have drawn criticism for being too expensive, but now that the cost of used models has fallen below £20,000, there are no such concerns.

The Porsche 718 Cayman or Alpine A110 are hard-core sports cars, but the Audi TT isn’t, and that’s part of what makes it so appealing. It’s a sleek and cosy coupe that you can use for both posing on the weekends and commuting during the week.

There are many different engines to pick from, and even while the same is true for the trim levels, you don’t need to search past the entry-level models. You might want to check for a more recent model because an upgrade in 2019 increased the tech, streamlined the engine lineup, and modified the exterior style.

Audi’s “quattro” four-wheel-drive system is available in some variants for better all-weather traction, but the inside of the TT is one of its best features. Everything about the cabin screams excellence, from the circular air vents that have the temperature of the climate control system displayed in them to the wonderful Audi Virtual Cockpit digital instrument panel.

The BMW M240i is a legitimate competitor to the Porsche 718 Cayman despite being built on the BMW 1 Series hatchback. It is quick and boasts a potent, musical-sounding engine under the hood. Additionally, it is a cost-effective replacement for the excellent but pricey BMW M2.

The 3.0-litre turbocharged six-cylinder engine, which generates 340 horsepower, is the source of the vehicle’s power, and the suspension has been adjusted for better handling in turns. Additionally, the colours are distinctive, making you stand out from the crowd.

Without a doubt, this is a fantastic driver’s car. The BMW M240i is undoubtedly the best vehicle on our list of sports cars under £30,000 if you’re looking for a sports car with a few back seats and adequate luggage capacity for a vacation in the sun.

Since the front wheels are exclusively used for steering, many experienced drivers find rear-wheel-drive vehicles to be more enjoyable to operate. With no need for multitasking, the power is now transferred to the road via the back wheels. Furthermore, unlike vehicles that deliver power to the front wheels, the steering wheel never pulls in your hands when you accelerate quickly.

The Nissan 370Z is a legendary example of its kind. A strong 3.7-liter V6 engine up front produces 326 horsepower in regular form or a potent 339 horsepower in the enhanced Nismo variant. 155 mph is the top speed, regardless of the engine, but the Nismo can accelerate from 0 to 62 mph in just 5.0 seconds as opposed to 5.5 seconds for the ordinary 370Z.

The 370Z sounds fantastic, with its large, powerful engine basically encouraging you to speed up the pace at each available chance in an era of little turbocharged engines.

At GUESTPOSTLINKS, we believe that quality content is key to any successful content marketing campaign. Our team of SEO-Optimized writers can help you create high-quality blog posts and press releases that will help your website rank above the competition. In addition to our writing services, we offer article publication and link outreach services to help you increase website authority, organic web traffic, and brand awareness.