What is a Section 60I Certificate? 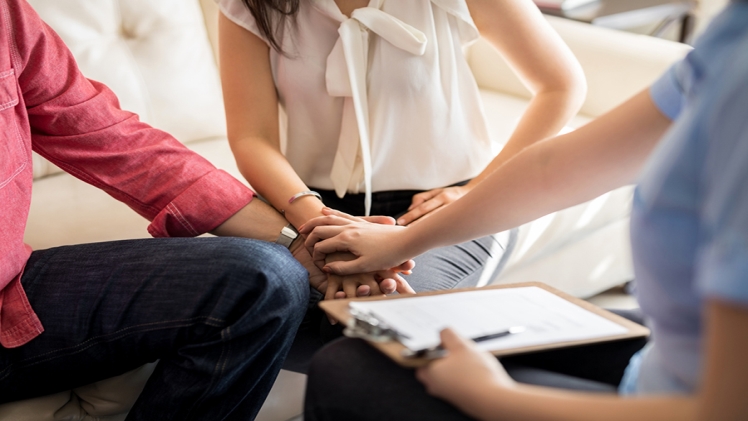 In 2006, the Family Law Act 1975 (Cth) was changed to include a system for resolving disagreements. This was done to keep parents from going to court over disagreements about how to care for their children. Before parties can ask the court for a hearing, they must go through family dispute resolution (FDR), also called mediation. During this process, they are encouraged to focus on reducing their children’s exposure to parental conflict and reaching an agreement that works for everyone. Parties who can’t agree to mediation can ask for a court ruling, but they need a certificate from an FDR practitioner.

The certificate says if they were there or not, if one or both of them tried mediation, and if neither of them was able to agree or if mediation wasn’t right for that case. Section 60i Certificate of the Family Law Act 1975 (Cth) says that FDR practitioners can give out any of the following five types of certificates:

The number of certificates issued went up a little from year to year. Still, there were fewer “genuine effort” certificates and more “not appropriate for FDR” certificates than in previous years. Practitioners have noticed that FDR cases are getting more complicated, especially regarding the amount of domestic and family violence. In these kinds of relationships, conflict resolution is not a good idea because there is an imbalance of power and control, and the process could worsen things.

Aside from this, 16% of clients said they “worked out the problems themselves,” and 23% said they hadn’t done anything after the certificate was given. Another 12% used a wide range of other methods.

Getting Help from Professional

After FDR, a lot of people used professional services, which were a little different depending on the type of certificate:

Most parents thought their kids were doing pretty good:

72% of parents thought their kids got along with other kids;

Most parents were happy with their lives (71%), and 82% said their health was good, very good, or excellent.

These results inform us how FDR clients understand and use 60I certificates. After FDR had been tried, about half of the clients went to court, where they had easy access to more professional services, usually legal ones. Some clients can work out their parenting plans after FDR, maybe with the help of what they learned during the FDR process. No matter what path they took, former clients, say they and their children are doing well.

Based on these results, service providers should be able to find out and understand their client’s needs sooner. This would help people get help right away, both for those who are likely to work things out on their own and for those who are unlikely to find a solution through Sydeny mediation or the court.