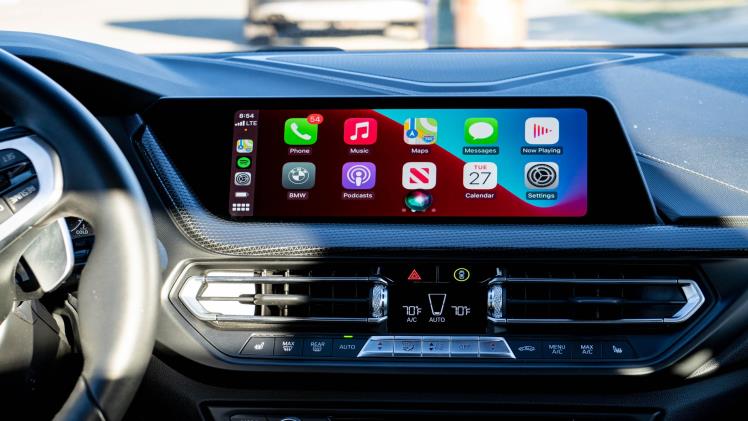 It’s a given fact, the definition of luxury changes over time. What was considered the pinnacle of quality 10 years ago now is obsolete. But given proper care, this rule does not apply to some of the cars that will be mentioned in this article. Sometimes more than changing the oil is necessary to keep your luxury car as comfortable as it was years ago and installing an aftermarket CarPlay upgrade can be one such thing.

Infotainment systems can age quickly, even more so compared to smartphones. Most cars produced before 2017-2018 lack the features that allow them to connect to your phone smoothly. Mozart Electronics’ Apple CarPlay upgrade connects to the head unit of a car’s infotainment system and allows it to fully integrate with all the modern features of a smartphone. But not all cars are created equal, so, there are some brands and model years of which aftermarket Apple CarPlay is compatible, in alphabetical order:

Moving to Germany, Audi started offering vehicles equipped with Apple CarPlay to the US market from 2016. Older vehicles have one of the four OEM systems: Audi Concert, Audi Symphony, Audi Chorus and Audi multimedia system. Apple CarPlay upgrade is available for the following models produced from 2009-2019 and equipped with Concert/Symphony 3G or Multimedia 3G – Audi A1 to A8, Q3, Q5, Q7, TT and R8.

As for BMW, they come with one of the 3 OEM systems, CIC, NBT or EVO, Mozart Electronics offers aftermarket solutions for CIC, which cover most BMW vehicles made from 2008 to 2016 and for NBT which covers models equipped with this system from 2012 to 2017.

For the Japanese off-roading classic, Toyota Land Cruiser, an aftermarket CarPlay upgrade is available for Land Cruiser 200, produced from 2016 to 2021.

Last but not least, Lexus. Apple CarPlay Upgrade supports every model manufactured from 2014 to the present, every Lexus GS model from 2012 onwards and every Lexus LS model from 2013 (Except ones with 12.3-inch display), the only exception being Lexus RX models, which are supported from 2016 and onwards.

Better safe than sorry, so, if you are still not sure about your car being compatible with an aftermarket CarPlay upgrade or not, you can visit Mozart Electronics’ website to check the full list of supported vehicle models or consult with a professional who can provide you with detailed guidelines for installation.